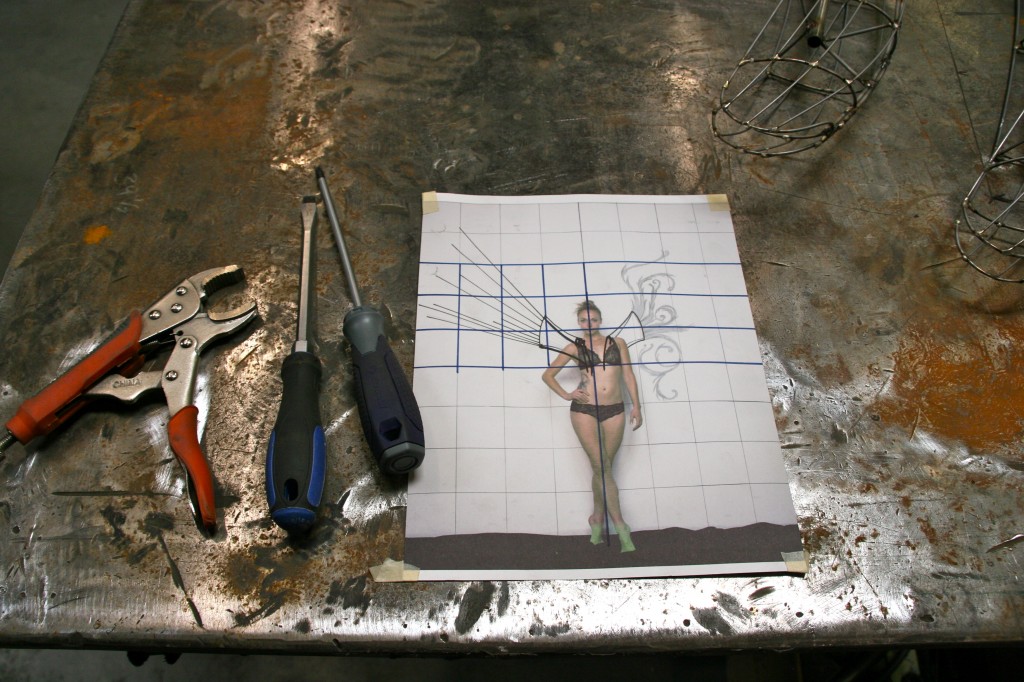 The 2013 Victoria’s Secret Fashion Show was held Wednesday in New York, and it was as glitter-injected and skin-baring as could be expected from a superstar lingerie show.  Braun Productions celebrated it’s 6th award winning year with Victoria’s Secret.

Each year Braun Productions is contracted to help create new jaw dropping creations to stun the high profile onlookers and tens of millions of televisions viewing fans.  From custom one of kind designed back-packs to special effect wardrobe, Victoria’s Secret knows it can depend on Braun Productions year after year to deliver unmatched artistry.

…legging it along the VS runway.

There was no shortage of feathers, boots, and bustiers at the fashion show this year thanks in part to the amazing craftsmanship of Braun Productions.  The live show was recorded Wednesday November 13th, 2013 at New York’s Lexington Armory.

This years production aired on Dec. 10 on CBS.